The first airing of the Fan-tastic Variations workshop went fabulously. Everyone made beautiful pieces and we were exhausted at the end of a hard day (you can see them in here).

Sometimes it’s good to put down a project or experiment if you’re not sure where it’s going. Hence our term UFOs (UnFinished Objects). I did just that with some sculptural Peyote back in 2003. I had been making a number of wirework baskets and each time dived in to make the basket skins with a bead soup. But after I had finished the baskets, I couldn’t bring myself to sit down and sort out all the different colours. I was really into making 3-dimensional pieces but wanted to give the wire a bit of a rest, so I went back to the needle and thread and played with Peyote. The resulting pieces were inspired by the very first beady person with whom I had a conversation at my first bead bazaar (The Harrow Bead Fair, organised by the Bead Society of Great Britain) – Linda Breyer, a.k.a. Mortitia – in the late 90s.

I admired the beaded jewellery she was wearing (as you do whilst perusing the stalls), and she started getting lots of wonderful things out of her handbag to show me. Far from thinking this was odd behaviour (not at all in these circumstances) I was thrilled to see just what could be achieved. The most fascinating pieces of all were her Minarets – beautiful little handheld non-functional pieces made in Peyote.

They were her way of encasing a particular emotion and dealing with it. By 2003 the idea of doing something sculptural in Peyote had niggled away at me, so I explored it using the leftover bead soups. It was the most fun way of sorting beads whilst creating something at the same time. I loved working with a tight tension and different sized beads within each row. It was strangely freeform but simultaneously ordered. However the pieces grew longer and longer, and I began to question where they were taking me, so I stopped.

Now, at long last I know what I want to do with them! Rah!!! They are beaded Amphoras (or I should say Amphorae), and I have added lids worked around those fabulous Rivolis. I have purposely made 2 and am dying to work some more in ever more fabulous colours, and I plan to create a workshop for them in 2009.

Stop press! News on the Amsterdam weekend workshops: I will be teaching Ysatis Bracelet on Saturday 16th March, and... read more

Woohoo!!!!! WELL I NEVER!!! I have been contacted by the ‘Crafts Beautiful’ magazine to tell me that Let’s Hubble! is... read more 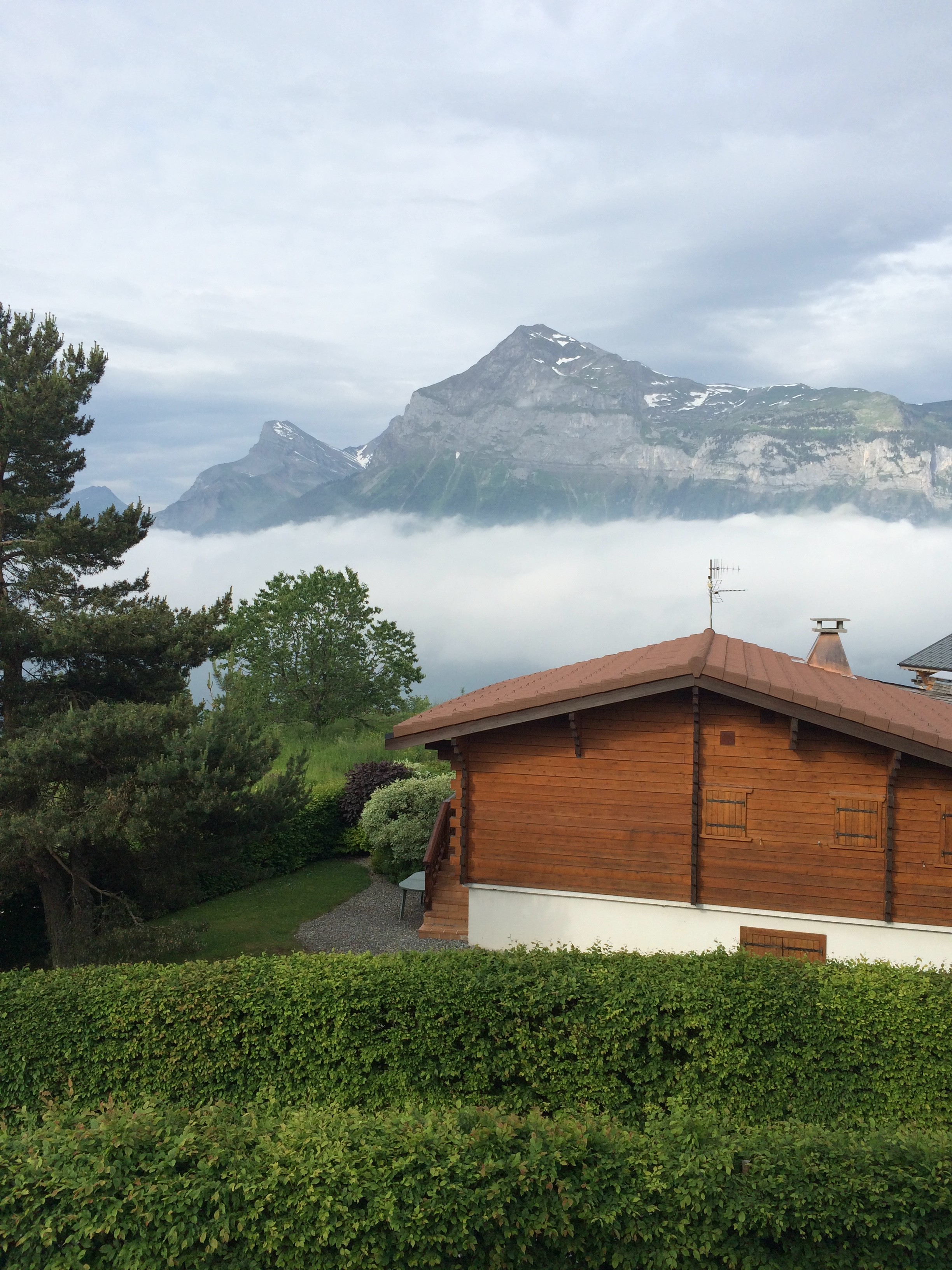 The Alpine Experience - Les Carroz. The view from chalet Calluna. This is one of the views from my room... read more

Perhaps a little late but Happy Beady New Year everyone, let's hope we all have more time to bead... read more 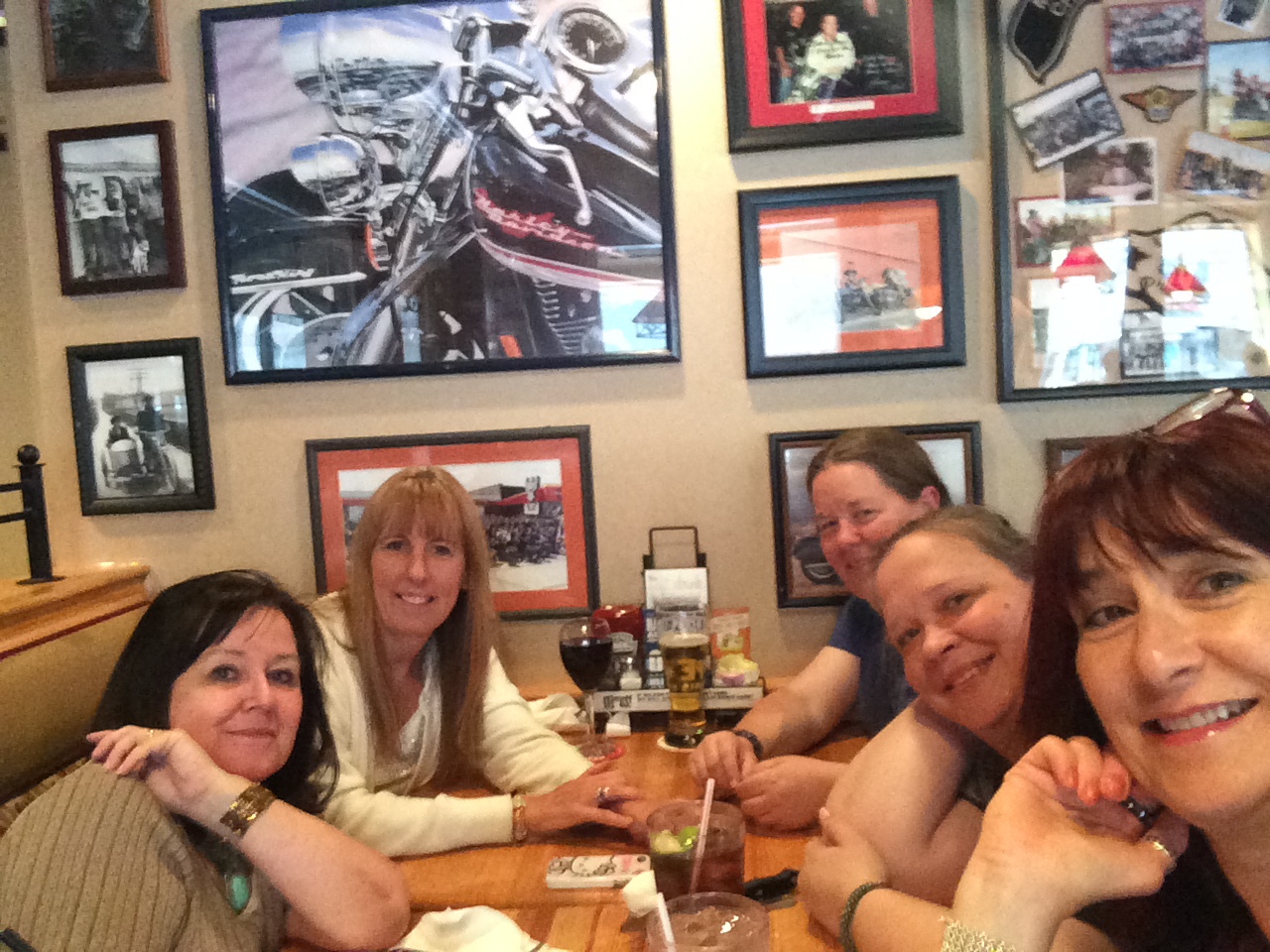 Beady girls out at Applebees! Phew, what a whirlwind time it's been; my feet hardly touched the ground! I can't... read more

I'm currently working my way through samples, putting kits together and writing instructions to take with me to the... read more

It's that time of year again and Stitchncraft are getting ready to launch their programme of workshops for 2014.... read more

I couldn't put it off any longer. I've been meaning to re-organise my bead stash for the last couple... read more