So little time, something had to suffer, so my Bead Blog fell behind. However there is plenty in the pipeline. The whole family went skiing over Christmas and, as usual, I took my beads. Before I left, the Beadworkers Guild asked me if I would design a piece of beadwork for the 10th anniversary of the Guild; it is to be included in a supplement with the next Journal. They told me that the theme for the coming year would encompass stone donuts and so I waited in anticipation for the mystery package to arrive. I ripped it open with trepidation when it arrived and was presented with a dark, oval, stone donut with an eccentric off-centre hole, and a few bags of Miyuki seed beads in silvery and matte greens. I was a bit dismayed because momentarily I thought that the stone was a rather mediocre and boring colour, however as I stood up to go and put the kettle on (always a good place to think) I  looked back at the stone and caught a view of it from the side. Suddenly it made me think of the body of a fish without any scales or tail, where the hole was an eye. I knew that I wanted to develop that idea and I had to put my thinking cap on at the top of the mountains whilst we were on holiday; I ended up losing a fair amount of sleep over this but, those who know me will laugh to hear that I rigorously wrote EVERY SINGLE step down as I did it. Consequently my notebook was covered with crossings out where I went back and changed bead positions etc. It helped to take my mind off my aching quads!

The result of my endeavours was my fish Giorgio or, as my friend Sue Richardson re-named him, Gorgeous Giorgio.

This video tutorial is about how to do Square Stitch. It's a really useful stitch and can be used in... read more 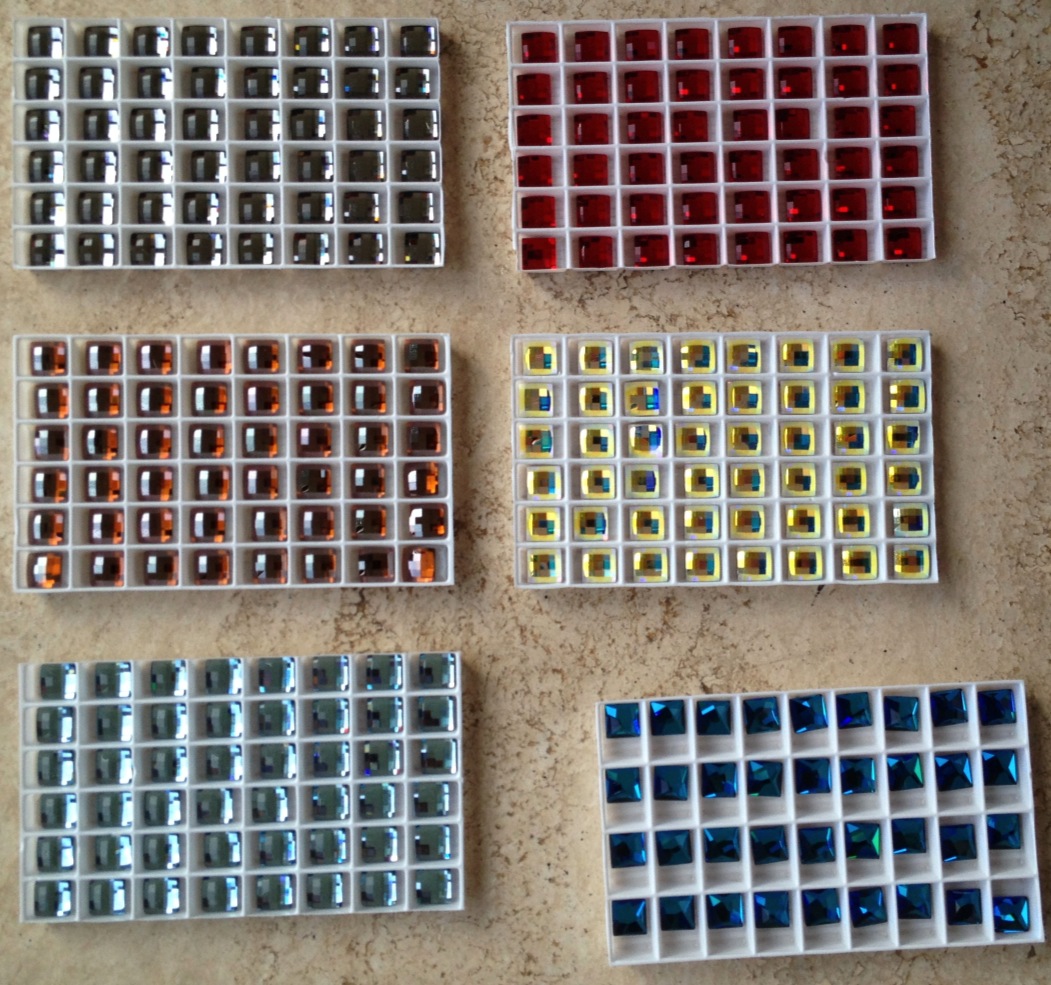 Just added 3 new workshop dates, 15th-17th March. Why not come and join me if you're planning on visiting... read more 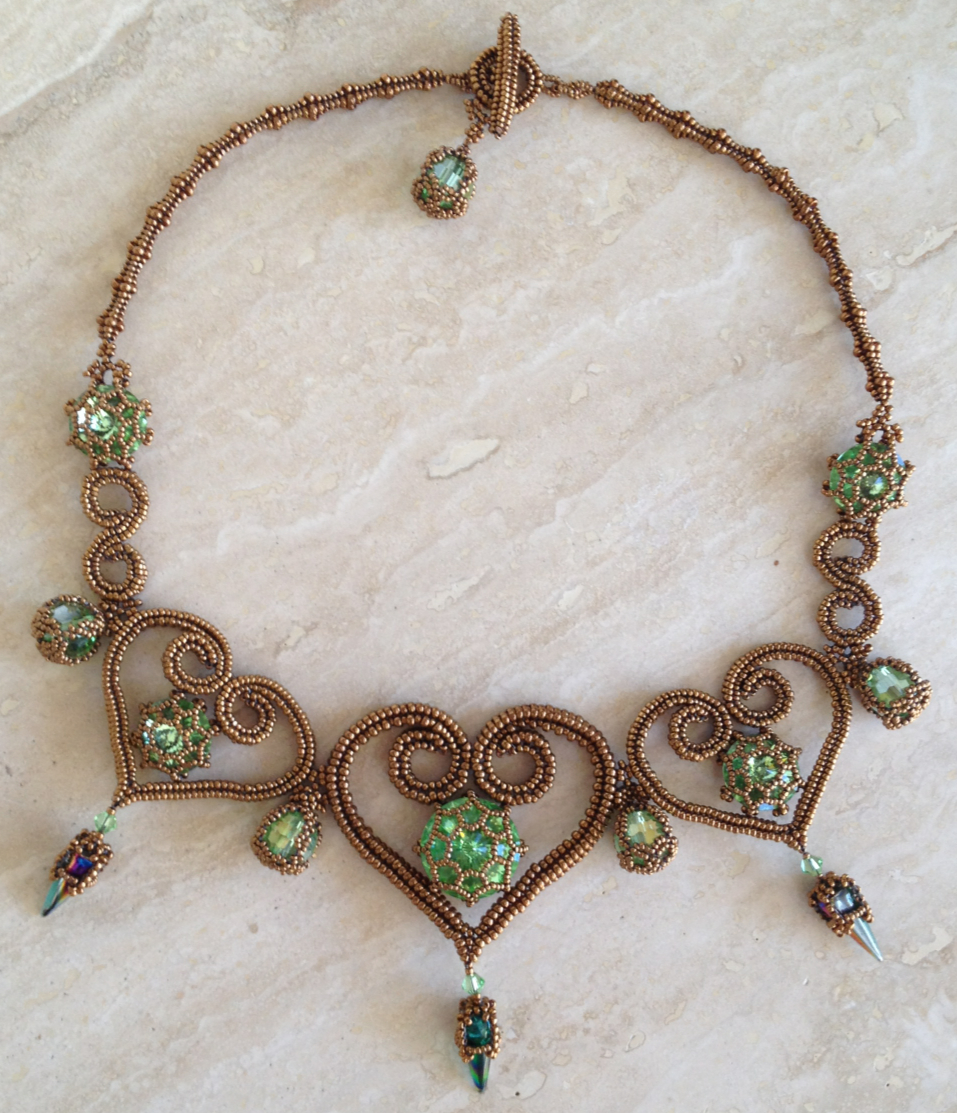 Here's how to work in Brick Stitch. This video follows on from the Ladder Stitch tutorial: I give a... read more

Let's Hubble has now been No1 bestseller on Amazon.co.uk in the Beadwork and Jewellery sections for 3 weeks! I'm... read more 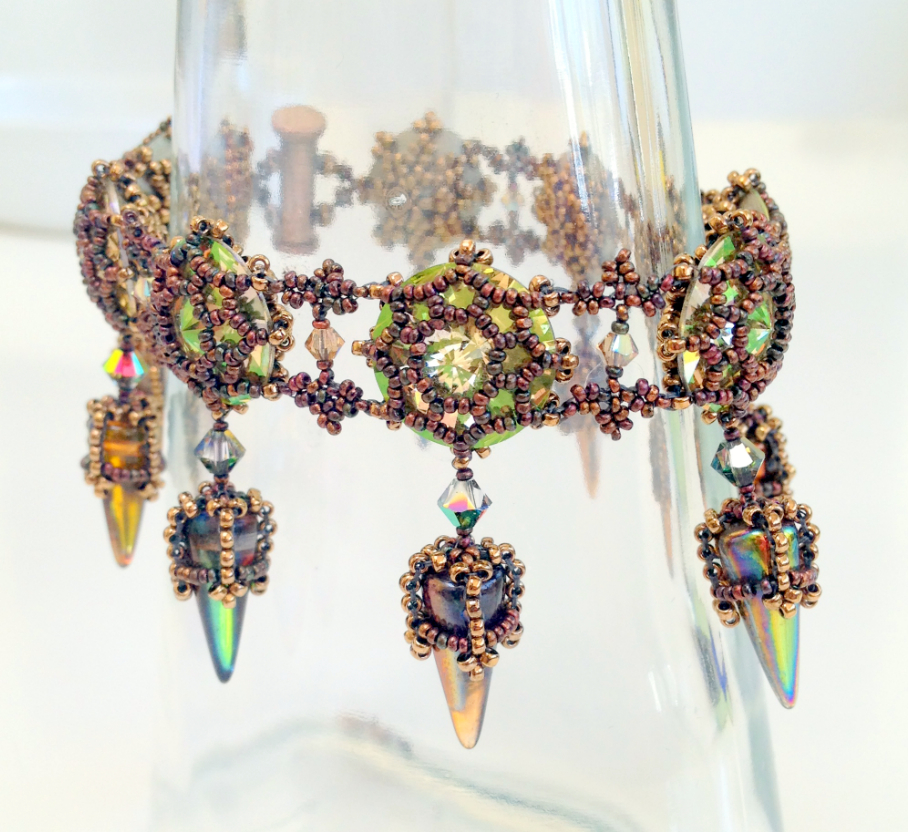 I am really a very lucky girl. Having just got back from a lengthy holiday break, just the two of... read more 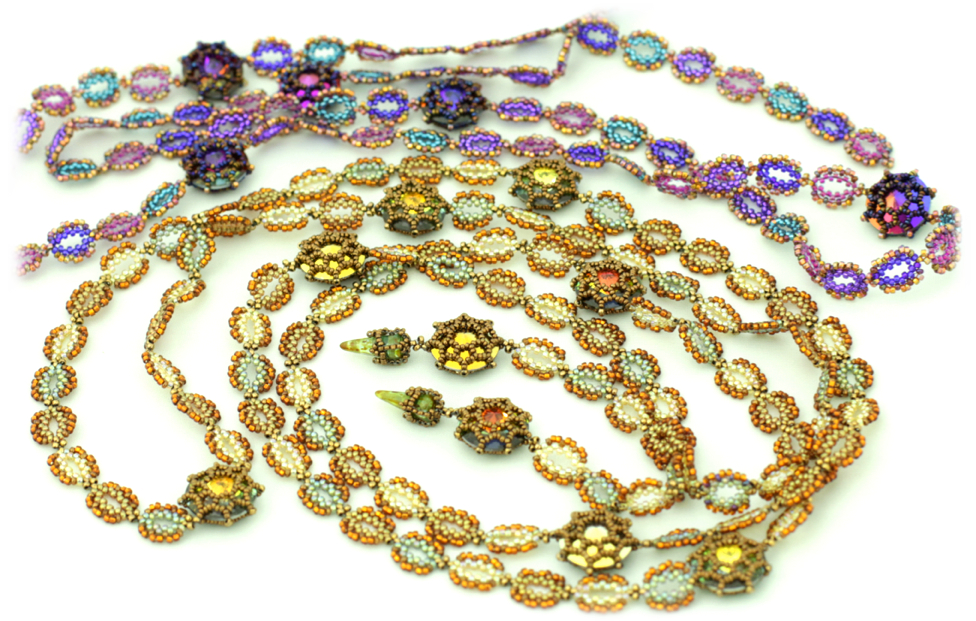 I could never have dreamed I'd be teaching in New York, let alone two workshops! I have Perry Bookstein... read more